Network at the Bloor

“I’m mad as hell, and I’m not going to take this anymore!”

That is Howard Beale’s (Peter Finch) jeremiad proclamation, echoed by a handful of New Yorkers decorating its apartment walls. Seeing this on the big screen will incite wonder and dread, the first of many proclamation within this movie.

One of the components of a movie or it to be considered a favourite is the crazy. I mentioned this in my post about “Twelve Monkeys,” but you’ll hear different pitches of it in “Network.” The movie is one dialogue explosion surpassing the previous scene, culminating with a last and fucked up solution. 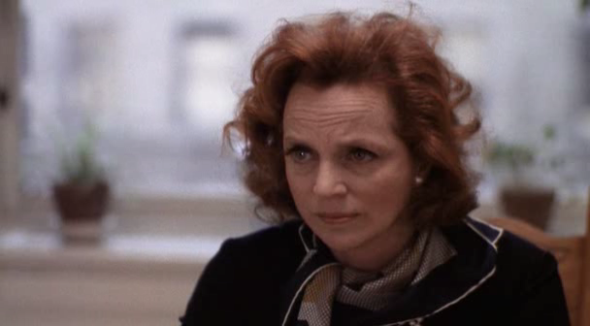 Sidney Lumet, one of my favourite directors,  is the hand that rocks this film. His theatre background is well demonstrated here, again handling Paddy Chayefsky’s eloquent script like it’s Shakespeare. Howard Beale asks his audience to be involved the same way Lumet provokes his audience to new crazy heights. The characters referring to the fourth wall reminds us that a self-aware fictional lie is better than the comforting one.

Everyone else who has seen this movie will talk about its parallels today. We’re at the ‘Golden Age of Television’ now, but that doesn’t stop “processed instant God,” as Diana Christensen (Faye Dunaway) says, to seep through and turn every viewer into a madman. Imagine a Glenn Beck who cannot understand Ayn Rand.

I want you get up now, turn off your computers, get up on your chairs, and go to the Bloor tomorrow night at 9. Plan this. Take at least one other person with you. See the movie and find out whether “Rocky” should have won. You have to see this movie before you die.