A Man for All Seasons

I’ve presented my Jesus freak side before or in other words, I’m sure my ambivalence towards my provenance has seeped into my blog especially when discussing religious movies. That important factor in my life makes me hesitant in fully embracing Robert Bolt‘s play A Man for All Seasons. Again, I’m crudely comparing the first cracks of this Renaissance-era schism to its counterpart across the pond. The American Civil War was formally about ‘the power struggle between the federation and its states but really it was about slavery. In that same vein, the play masquerades its main crisis that it’s about the protagonist, English Lord Chancellor Thomas More (Paul Scofield), and that he should be able to pledge allegiance to his religion over his country. But it’s really about calling his king King Henry VIII’s (Robert Shaw) and adulterer and his new seventeen-year-old wife Anne Boleyn (Vanessa Redgrave in a silent but nuanced performance) a whore. I read the play as part of my Catholic high school curriculum – I don’t remember our class performing it and in my mind all actors had the right to defend their own stance as the correct one. But Fred Zinneman‘s movie adaptation feels so one-sided. This is especially true in casting Henry and let’s be honest: if a director tells Shaw (charming and handsome as he is and what is wrong with me?) to yell and be a boor it’s not like he’s going to say no. I can only imagine Seth MacFarlane being inspired by Shaw’s performance in portraying Peter Griffin’s real Irish dad.

But I do like the lawyer-like talk in vogue for the movie second half. There’s a subplot about John Hurt’s character where the visuals do the storytelling and another one on More’s daughter’s marriage to a man who is against any religious institution, a postmodern touch to a traditional landscape. Scofield and Wendy Hiller, who plays his wife, are more subtle in the delivery of their flowery lines than I remember, the former earning that Oscar especially in the last scenes, where he has to bellow his last thoughts without overacting. It’s a fascinating look towards the Medieval/Renaissance struggle from a mid-twentieth century lens, the latter grappling with its own changing stances towards morality. 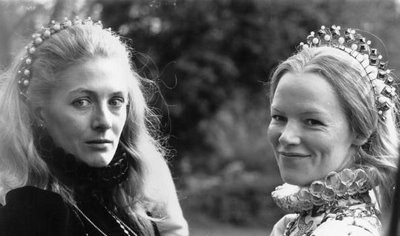 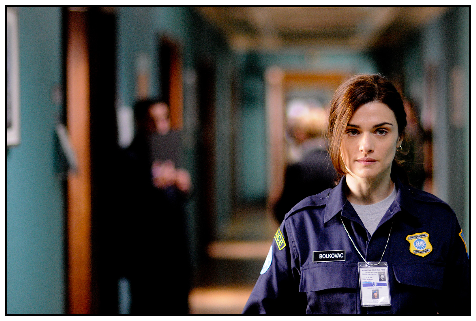