Other than Rainn Wilson, I thought that the Jesse Eisenberg SNL last weekend was funny. I’ll make a concession, SNL is ‘rarely funny,’ but it’s a better showcase of talent for the host. Why just nail one role when you can nail eight? Anne Hathaway does a mean Katie Holmes, Jon Hamm cries weird. 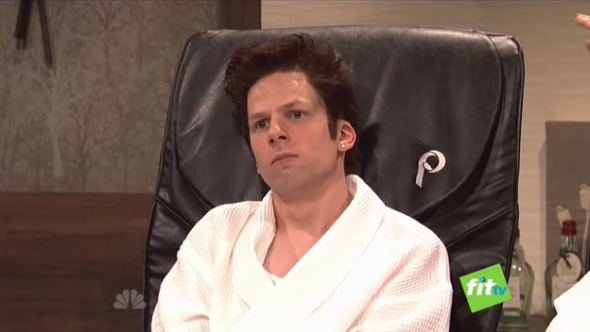 The show made Eisenberg finally get out of the Jewfro, hoodie and breakneck Woody Allen-esque speech thing he’s been doing for the past two movies and make him speak and look differently. Hipster, check. Guido, check. Also, I declare that his hair should stay like the picture above forever. Super yum.

Jennifer Love Hewitt is a witch. Her Golden Globe nomination makes sense to me now. 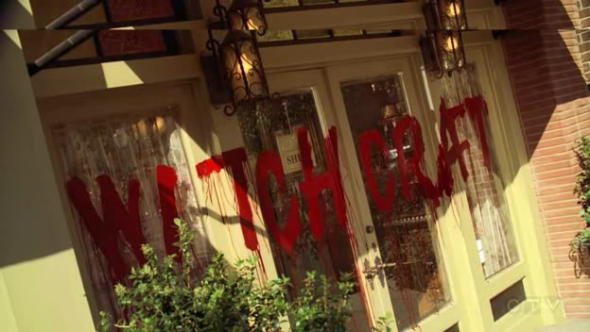 Colm Meaney and Keeley Hawes (what does she look like again?) are neither of these people.

Boys who rape (Shawn Roberts) should be typecast in crappy films or eaten by zombies.

Nobody report my blog because of the picture below. 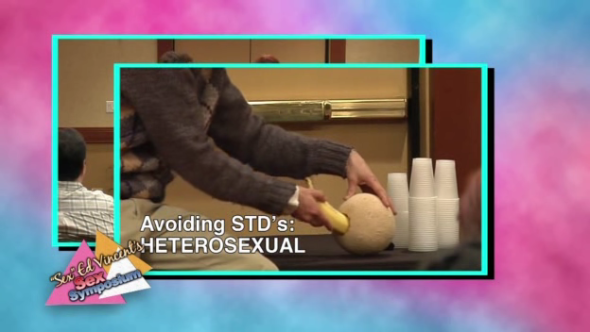 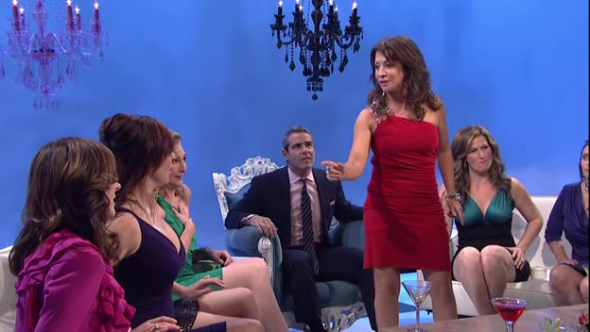 It really disturbs me that I think Bryan Cranston is hotter than Kanye West. 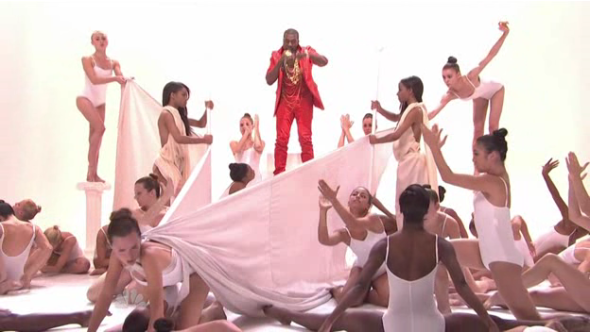 In preparation for the Cinematheque’s retrospective of James Mason, I give you Jon Hamm as he does his best impression of James Mason. It’s a picture, it lasts long.