You two and your football.

‘Seriously, seven out of  teenage ten girls have a negative body image.’ ‘Yeah, well six of them girls are right.’

‘Sometimes I bring him juice. My boyfriend is twelve.’ 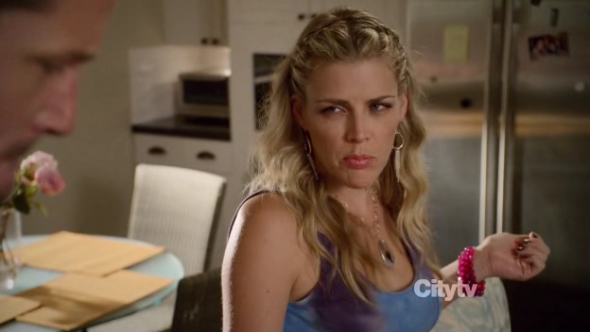 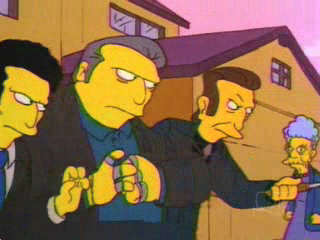 Via Gawker, Mark Zuckerberg made a cameo on “The Simpsons.” We all know why this cameo exists. I’m too lazy to Google the seasonal production time line of the show, but The Social Network‘s released date was announced on or before January, there’s ample time for Zuck to synchronize this, cool story bro.

Whereas Jean-Jacques Rousseau‘s quill might have helped chop off Marie Antoinette’s head, no Sorkin nor any bad publicity can stop people from going on Facebook.  It might take “Life After People” for us humans to stop using that site and upload our incriminating pictures there and Lord knows what he’s doing with those. The haters will have to try harder to bring him down. In layman’s terms, Zuckerberg did not have to make this cameo. But you know, it’s nice to hear his real nasal voice.

Also, my review for The Social Network is on the level of soliloquies I keep whispering at work, while everyone is wondering if I should take a permanent disability leave. I don’t even love the film but I’m becoming obsessed with the source materials and the man. Help. 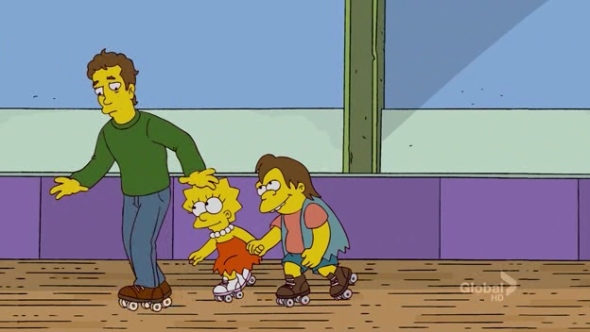 The reason why I’m blogging about this 37 hours late is because there was no way I was gonna watch an episode of “The Simpsons” anyway, despite of how much I think the show should not be canceled. Although Jon Hamm‘s cameo might make me reach for my remote.