Posts tagged “Silence of the Lambs” 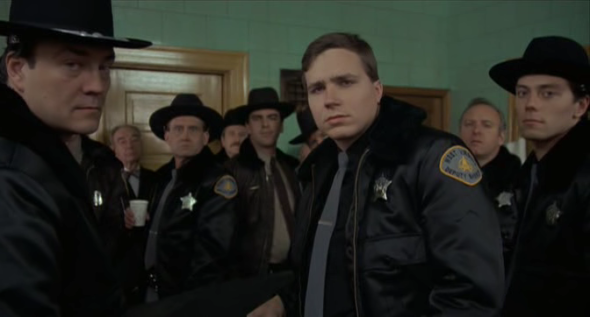