The State of Movies Today

Just after work, I run into a coworker my mom’s age who’s waiting for a bus taking her down to the subway line. I tell her ‘I have the choice of watching a 1960’s movie about French guys teaching a loose woman a lesson or a new movie about alien sex.’

She oohed and replied, ‘Good luck with that.’ Then we talked about how useful her sons are in the kitchen. I tried to steer back the conversation to my topic. ‘I was thinking about this yesterday, that I’d rather be the new school film lover who says “Fuck Citizen Kane, 2010 is a great year” instead of the one who says “Citizen Kane is the greatest movie ever, get off my lawn.” But then I feel like the latter right now.’ She laughs.

I’ve always been the kind of person who thinks that good movies are there if you find them, but with financial constraints, it’s really hard to do that now.

I then look at my other choices, eventually becoming entertainment for the both of us. ‘On Etobicoke, there’s The Girl with the Dragon Tattoo. You should have read how Norah Ephron made fun of the lead character. “I’m gonna smoke intensely because I have small breasts.” ‘

‘Poor girl. Small breasts are nothing to be ashamed of.’ We get off the bus into the station, walk down to the platforms.

‘On the West end, there’s a movie where Michael Caine shoots a bunch of teenagers.’

‘There’s a probably old movie called What I Learned from LSD, playing in some guy’s living room. I’ve been there -‘

‘That’s the kind of place you only go to once. Promise me you won’t go there,’ she says in her best mother-like tone.

‘Fine. That reminds me of a short experimental film playing tomorrow afternoon at the Harbourfront called The Power of the Vagina.’ She then reverses her motherly tone by making jokes about vaginas and barbells. Don’t worry, I wasn’t freaked out. We’re close. And I’ve said a lot of stuff to her that’s too much information for her. Or anyone.

‘On the east end, there’s the Tom Cruise movie.’

‘I can’t stand looking at his face. It’s like with Angelina Jolie.’

The train stops at St. George. My coworker asks, ‘Is this your stop?’

I get off at Bathurst. I dig down my pockets for my phone. There’s two messages, the first from a friend who has the hat I lost on a birthday party. The second is from Lars, who told me about the End of Youth Triple Bill on TVO, with The Last Picture Show, Y Tu Mama Tambien and River’s Edge. I gratefully replied ‘Thanks for the heads up, I was almost gonna see Splice.’ 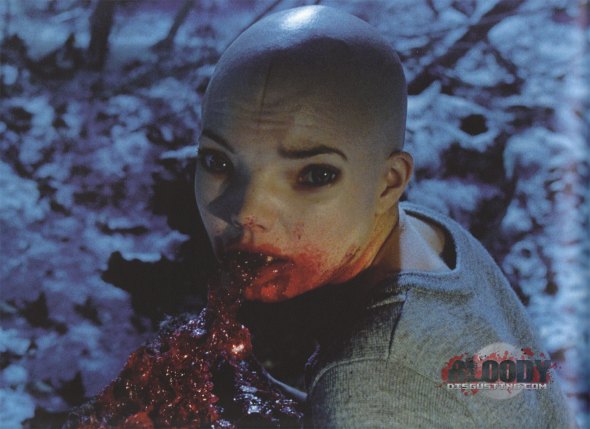 By the way, how much are prices at the Carlton these days? 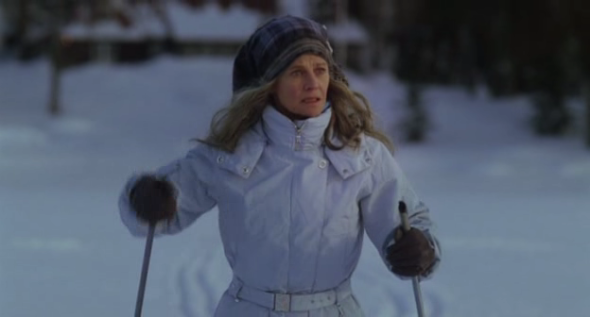 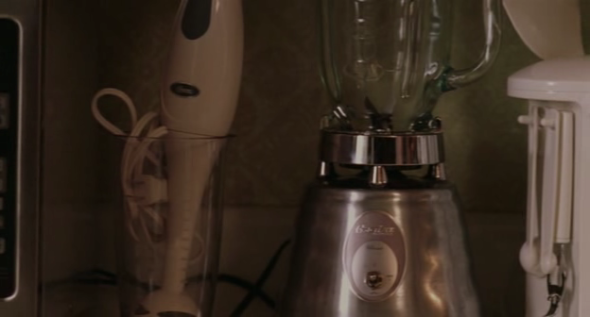 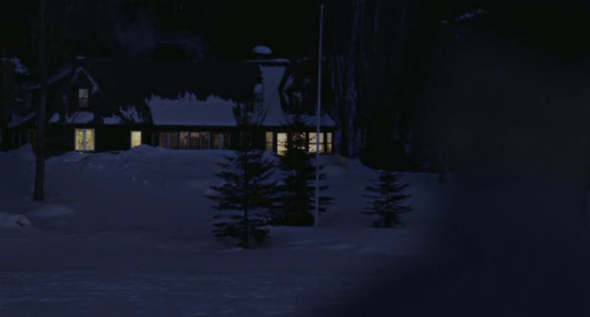