Inside Out – All the Young Dykes: Lesbians… 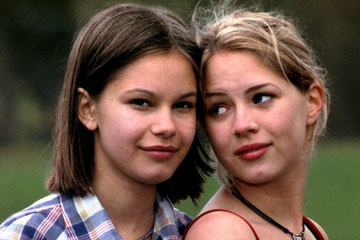 This wasn’t a movie, it was more of a session about film by critic Ingrid Randoja. For half an hour, Randoja shattered my Catholic 90’s upbringing as I learned that “Fried Green Tomatoes” was a lesbian film although straight critics are helplessly oblivious to this knowledge, that Kate Winslet had a face of a 40-year-old at 18 and that’s a poorly worded compliment about maturity that showed within a teenager, that “Chasing Amy” sucks because it wanted Amy to be with the Ben Affleck character. The depiction of lesbians has a circular time line since it went from predatory to positive (“Fucking Amal”) and back to predatory (“Monster”). But there’s also linear progression, as the films go from showing young lesbians to lesbian mothers (the up and coming “The Kids are All Right”). And she talked about TV too (“Cagney and Lacey”).

Inside Out: Bear Nation 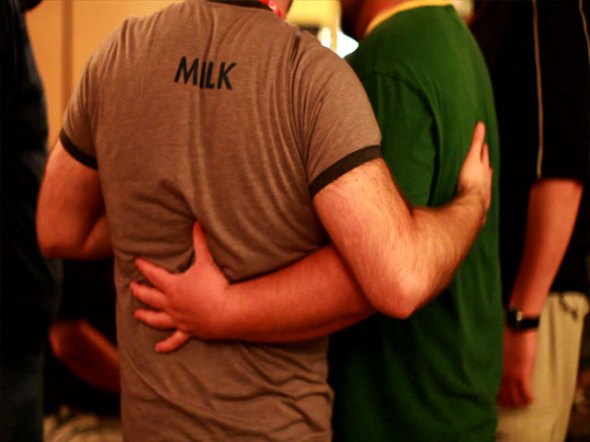 “Bear Nation” is like climbing mountains and valleys with fatter, older, hairier bearded guys, such as the stereotype. The movie, however, doesn’t feel Sisyphean, the film’s subject knows how to laugh at itself and turn any sad or negative thought into a positive note. We see a pluralist portrait of a ‘splinter of a splinter’ of a movement, one bear’s account of bear history differing from another (Glenn Sumi has his own thoughts on how bears came into place). It also takes us distances from Toronto to London to show this urban movement recalling a pastoral ideal of erotic manhood. With an amazing Arts and Crafts soundtrack and appearances by Tracy Morgan and the very frank Kevin Smith, it’s a great documentary about self acceptance, as well as those who will accept each other for who they are.