Angie Dickinson is gonna be pissed if you don’t see her in “Rio Bravo.” AMC, 5PM EST 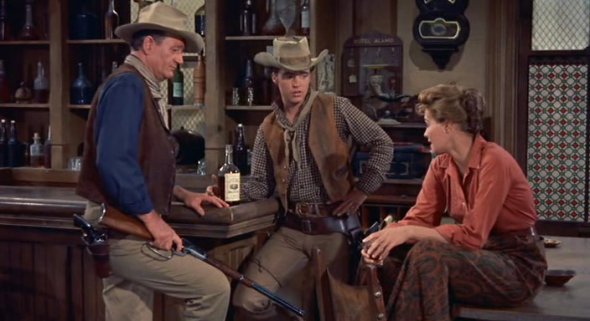