Chandler Levack called A Single Man an ‘interesting failure.’ I agreed with her to a certain extent, reminding me of its disappointments, all but one are the film’s fault. A mix of diaspora story and American Gothic, I devoured the book about a day in George’s (Colin Firth) life and it devastated me (that’s a good thing). I found flaws within the casting, since George is ten years older than Firth when the film was released, or that they turned Asian Lois into white, or that all the actors are good-looking except for a Jewish bit part. I’m also going to back sell that despite Firth being theoretically miscast, he should have won the Oscar for this role.

The heading for this film indicates that I saw this again eight hours after I passed out while watching the Oscars. Sure it’s not a great condition to watch and write, but I retained a few things:

Director Tom Ford has given more attention to the film’s surfaces than any of the other film’s aspects, but I finally concede that George and his house, described as a constraining home across a bridge, can look stylish since every self-respecting middle class gay man in the early 1960’s should be dressed or living with class. Charley’s house actually has a better description in the book. But everyone else? And turning gruff Kenny (Nicholas Hoult) into a twink? I suppose the style adds a fictionality within the film, and you can decide whether the latter is a good thing.

George and Jim’s (Matthew Goode) couch scene also makes me think that he has taken Jim for granted when the latter was alive. There’s a power dynamic between them that heteronormative or fictional homosexual relationships have, their book choices show how one is supposedly more masculine or intelligent than the other. This dynamic is subverted by Kenny’s entrance into George’s life, Kenny being more game than George, the latter submissively lusting over the former. Anyway, I actually appreciate how the script and Goode characterizes Jim with sunny optimism, despite seeing him through George’s nostalgic goggles. Goode has always been my second MVP in the movie, but too bad he’s such a jerk.

Emily Watson could have been a great Charley (Julianne Moore) since she’s the right age and nationality. I’m however warming up to Moore’s performance now, and for some reason, it’s because of her dancing. Despite the beautiful exterior that she’s grown into, she dances like she’s trying too hard, making me think of someone who wasn’t loved in her younger years, who certainly isn’t loved by George in the same level that she does. 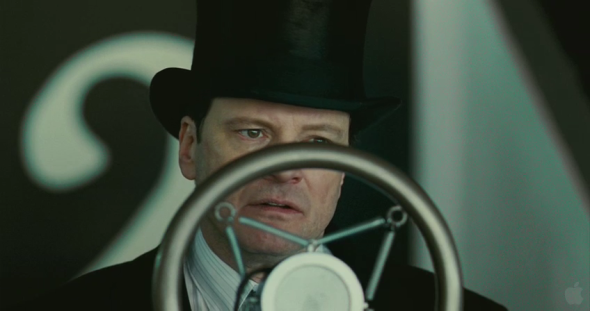 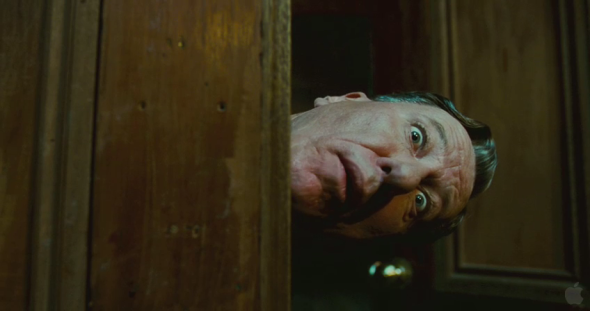 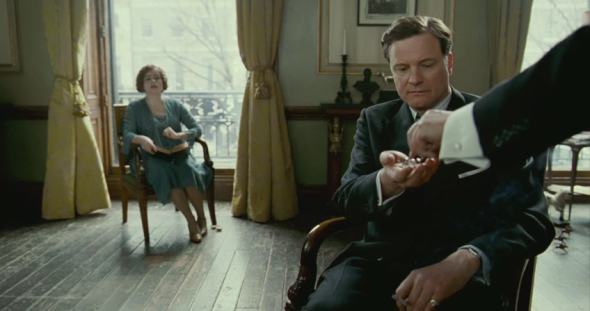 I can has TIFF vouchers, please?

Cameron Bailey announced the TIFF lineup highlights. I saw 11 last year, I would like to see 11 this year. But I only have at the most 80 bucks on my checking now. I get paid on Thursday, but most of that is going to OSAP.

Here’s a long list. I listed 22 because I believe in a .500 batting average. Foreign films jump to the front of the line. I love Americans, but I can wait to watch them by Christmas. Indicated in bold are stuff I really wanna see. 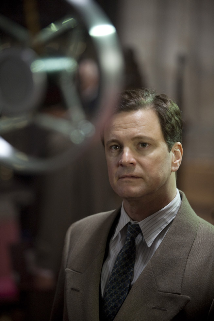 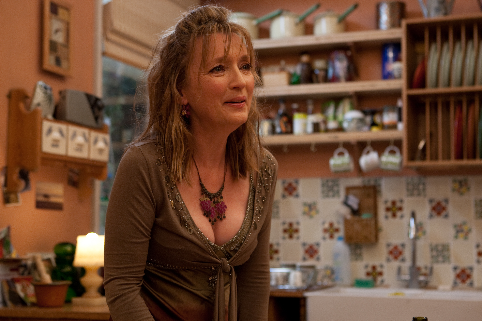