Doing this post on a whim. Much more actresses have one or two great movies a year, but due to realizing that the great Claudia Cardinale has been in three great movies in 1963, I decided to do some time-wasting and find out which other women have had the same luck.

Yes, I’ll admit that I’ve only seen Cardinale and Williams’ full list while the rest are below because I’ve seen one or two of each actress’ movies. Many of the women on the list are also here because of their supporting roles. It’s hard to carry a great film. Can you imagine trying to do the same for three?

Also, I know nothing about the silent era but I’m sure that I’ll eventually learn that the likes of Lillian Gish and Janet Gaynor have hat tricks under their CV’s, the latter winning the first Best Actress Oscar for three performances. It’s also harder to get names of actresses and movies belonging to world cinema. If I could only double myself and extend the hours of a day.

And yes, Williams is here because as much as I hate parts of Shutter Island, I know a lot of you love it. Although I’m sure her 2011 is looking better than her 2010. Here goes the list.

Olivia de Haviland – 1939 – (Gone with the Wind, Dodge City, The Private Lives of Elizabeth of Essex) 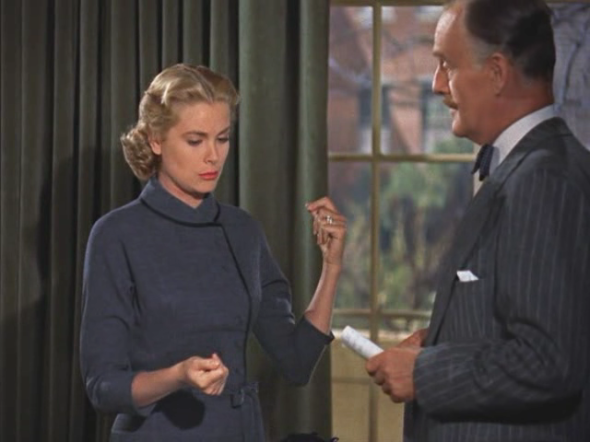 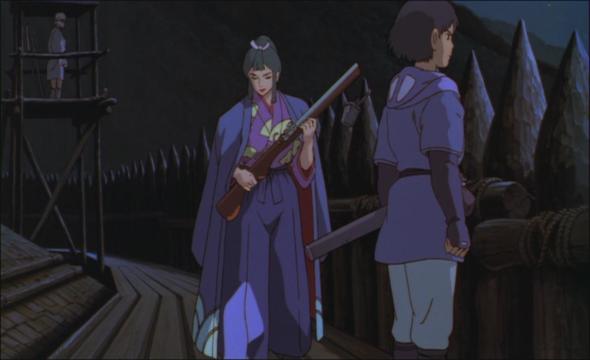 Patricia Clarkson – 2003 (Dogville, The Station Agent, All the Real Girls)

A factor in making this list involved representing each decade, one actress per decade to be more frank. I chose de Haviland over Bette Davis’s movies in the same year, Kelly over Marilyn Monroe‘s 1953 (it hurt me to do that), Driver over Kirsten Dunst (Driver might be disqualified since her involvement in Mononoke only came through 1998/1999, when Miramax released the film stateside, but Dunst 1999 films are guilty pleasures that I can’t admit to the public yet) or Clarkson over Maggie Gyllenhaal’s 2002. Besides, this post is a picture overload already, as is most of my posts in this blog.

Correct me if I’m wrong, but there’s no actress in the list that has an 80’s hat trick. Great roles and movie seemed spread out generously among the Meryl Streep generation and the Brat Pack girls.

Lastly, I’ll make a list for the boys and the directors, or make hat trick lists for consecutive years or movies, but only if you ask nicely. Or better yet, if you could do the rest 😛

Does Claudia Cardinale get a hat trick for having three great movies in 1963? The Pink Panther isn’t a ‘great’ movie. Neither is Cardinale’s performance flawless as Princess Dahla. Dahla owns the Pink Panther diamond, the anxiety of the latter’s theft outlines the plot. She thankfully doesn’t try to seduce through every line, too smart for such ingenue moves. Neither does she have the glee that Audrey Hepburn has in director Blake Edwards’s earlier film, although I do appreciate Hepburn efforts there.

As Dahla, she tells a suitor Sir Charles Lytton (David Niven) about being a product of the East and the West, a ‘contradiction’ Cardinale might be able to relate to, being a Sicilian born in Tunisia. Cardinale approaches Dahla’s with confident detachment, and she makes the latter word have nothing to do with a fear that it normally does. So fine, I’ll give her the hat trick.

Even some of the gags don’t have enough punch. I will, however, say that the gags involving Charles and his nephew George are stuck in Inspector Clouseau’s (Peter Sellers) hotel room, Charles and George doing a better mirror scene than the Marx Brothers – yes, I said it – and the zebra in the party scene are unforgettable moments. And Edwards is the classiest ‘sixties’ director I’ve seen so far, his comedy making time’s passing seem quicker.