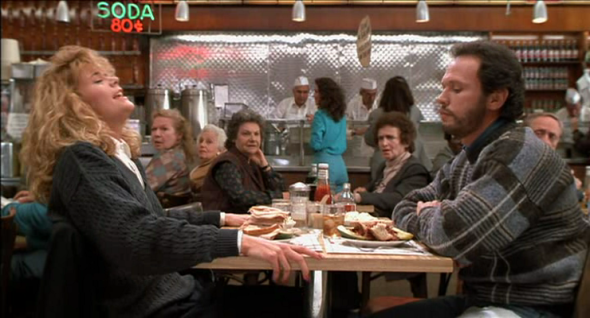 No one can do blasphemy like Woody Allen. Thing is I’ve been looking for this scene while skimming Hannah and Her Sisters and couldn’t find it, and I was gonna post a still of Barbara Hershey permanently coming out of the shower or the atrocious fashion. Oh, you want me to do that too? 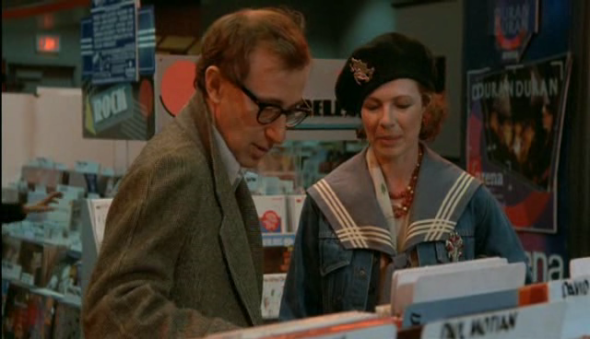 And when Holly and Mickey (Woody Allen) have a second chance. What kind of Jewish parent names their kid Mickey?

Also, Lewis Black, Julia-Louis Dreyfus, John Turturro and Richard Jenkins are in this movie? I need to rewatch this in entirety!