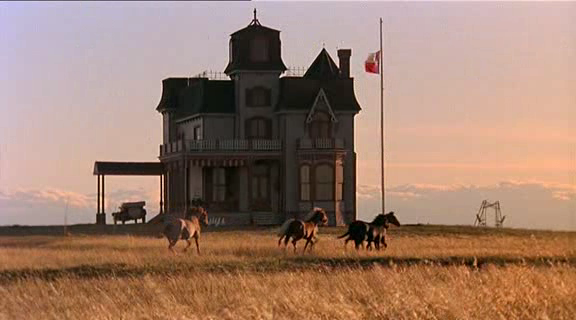 John Gilpatrick‘s ‘About’ section says that he didn’t go to film school. Technically, I didn’t neither. I majored in Art History and English, which means that occasionally, I’m gonna be talking about shot compositions, painters, colours and all that jazz. When it comes to movies, visuals come first. And for some reason, the best shot movies are about people killing each other.

Also, the name of my blog is derived from a supposed criminal case in Japan in 1995 that caused tension between the country and US forces staying in army bases. Thought it was  a cool name. For a death metal band.