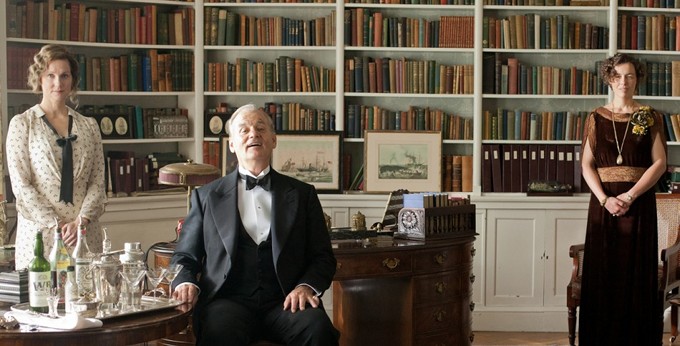 This entry was posted on December 26, 2012 by paolocase. It was filed under Movies and was tagged with 2012, Bill Murray, Laura Linney, Olivia Colman, Olivia Williams, Samuel West.