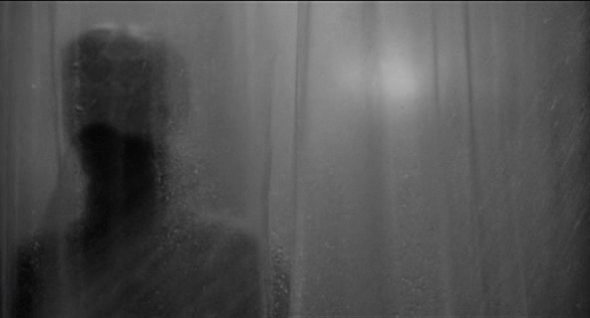 Sorry for the short blog hiatus! There’s more of that to come, unfortunately.

Instead of talking about my favourite shot from Psycho – that’ll come later – or my long-ass history with arguably Alfred Hitchcock’s masterpiece, or my veneration for the woman with the coolest CV in Hollywood (Janet Leigh) and the man with the coolest CV in Hollywood (Martin Balsam) I’ll talk about a shot and a story that I’m probably not supposed to tell. This story also means that I can’t talk about what school I went to, although I probably can’t keep my mouth shut for that long. And that despite the slight Schadenfreude, I feel bad about telling this story because the same things that I might imply on this person might also be said about me.

As a background, in my college, there is a great film professor pushing into his emeritus years. If you wanted an introduction to ways of thinking and philosophy from the 20th century and beyond, he’s your guy. He is much beloved by the earlier classes but the dissent against his has been coming stronger as new generations of students come. My ambivalent opinion towards him doesn’t make the fact that I’m unemployable because I like talking shit any less true. 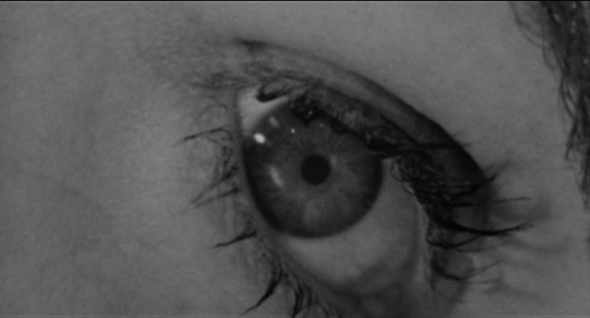 So me and an alum were talking about B film ‘Hobo With a Shotgun,’ that recently had its Canadian première. I hesitated on saying that I hated it, he was talking about its merits and deeper nuances, about how the film treats. “So, like, the Drake character is Stephen Harper and Rutger Hauer is some guy in some other political party or ‘the people’ or something?”

“Sorry. I guess it’s the _ _ _ _ _ _ _ training in me that make me over-analyze things.” Although I do believe that every film is political and social, a belief that will lead to a story that I will never tell unless we meet in person.

“Oh, God. Him. It’s like every film to him is about the economy. Like for Psycho. For genre class he made a shot-by-shot analysis of the shower scene. At the end he showed the shot of the drain, and asked the class ‘What do you see?’ You know what he said?”

“The swirling of the water is reminiscent of the dollar sign,” I asked sarcastically. 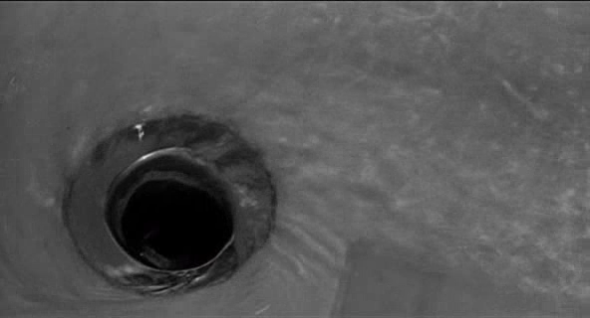 I’m haunted by that sequence because the chunky blood that comes out of Marion Crane (Leigh), eventually being diluted in the water for that ‘zero’ moment. 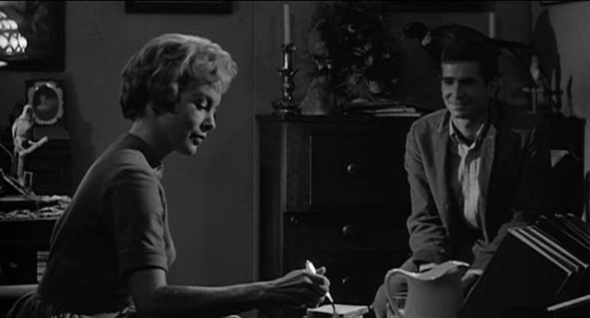 What’s also ironic is that while I’m talking out of my ass, I’m using one of my prof’s shot-counter shot analysis that he intended for Vertigo – another clue – and how in the earlier scenes, the backgrounds used for Jimmy Stewart’s character had clean geometric borders while the Barbara bel Geddes character worked around a hot mess.  The same thing happens here in Psycho, where two characters are literally a few feet away from each other yet the spaces are clearly bordered. Marion sits in front of a relatively blank wallpaper while Norman Bates (Anthony Perkins) chooses to sit with his creepy stuffed birds. The clutter around him shows his conflicted, angry mind while she’s fine if a bit delusional.

Despite Marion’s blood and her effects, the  bathroom feels clean when Norman enters. It’s as if doing the deed is a method of purgation for him. The clouds and the fog hours before seem to disappear for him, the dead trees making way for his brooding face. 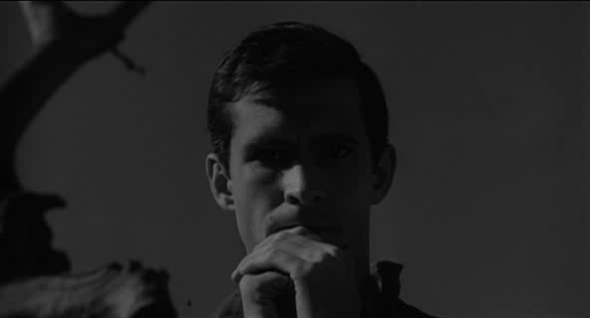 Or to a lesser extent, there’s one particular shot with Lila Crane (Vera Miles) and Sam Loomis (wooden John Gavin). It’s a little bit smoky on Lila’s side while the downtown buildings serve as a background for Sam. We can argue which parts of the mise-en-scene make one more troubled than the other, but I like this shot because it’s pretty.

Then there’s the last scene, showing Norman imprisoned around the ultimate void, when the battle’s been won.

This has been part of Nathaniel Rogers’ “Hit Me With Your Best Shot” series. 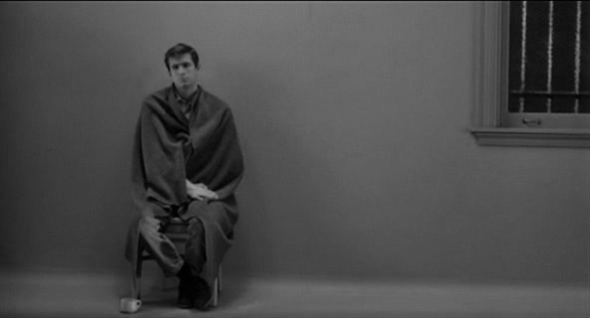 This entry was posted on March 30, 2011 by paolocase. It was filed under Movies and was tagged with 1960, Alfred Hitchcock, Anthony Perkins, best shot, horror, Janet Leigh, John Gavin, Martin Balsam, Vera Miles.