I finished this book on February 15th for a Jane Austen Book Club. We’re never going to have our first meeting. Sad. The first thing that comes to mind is the dialogue, impressionistic between the Dashwoods, focusing instead on portraying a pastoral tone through narrative. The novel seems more dialogue-centred during chapters when Elinor and Marianne encounter male characters. Some conversations are either omitted, or through hearsay, obscured so that even the Dashwoods don’t know their endings. dialogue is important both in form and content in this book because it cements or disintegrates the female characters’ engagements with their suitors. 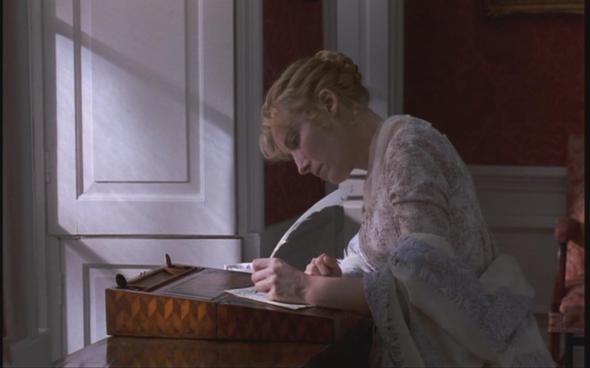 Had Austen been born in this era, Elinor would have rolled her eyes at people, especially when it comes to the alleged relationship between her and one of Marianne’s suitors, Colonel Brandon. This platonic relationship is probably Elinor returning the favour to Marianne with the latter’s few conversations with the former’s suitor Edward Ferrars. Marianne and Edward both hate jargon, the former’s poetic personality refreshed by Edward’s simplicity. 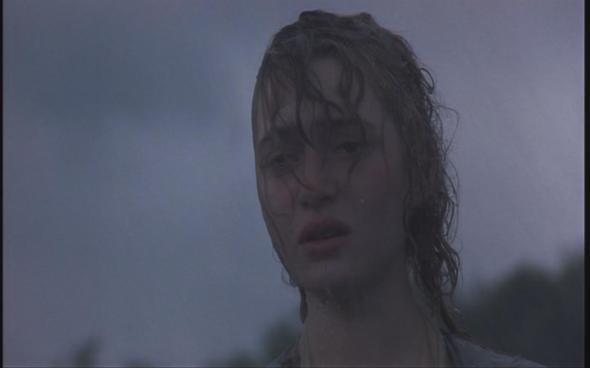 The book also perfectly encapsulates female heartbreak. I’ve seen it personally and it’s nasty and can almost suck the soul out of someone. Yes, and even if the book is mostly from Elinor’s perspective, Marianne’s heartbreak is more tragic. Speaking of conversations, Elinor has a last conversation with Willoughby that doesn’t really make him sympathetic, no matter how hard Austen tries to sway us. 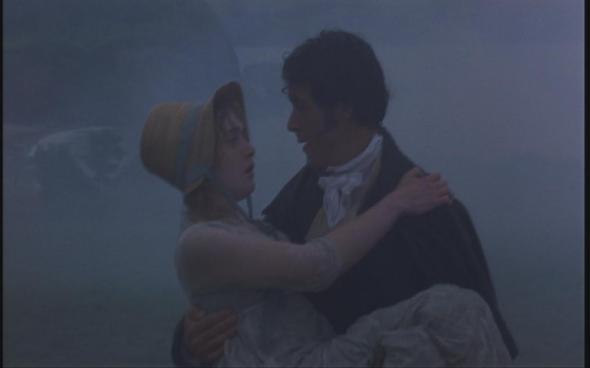 The only adaptation of the book that I’ve seen is from Emma Thompson’s screenplay. Willoughby’s introduction scene still makes me giddy, even if I know how he really is. Eventually having to cast herself as Elinor, Thompson is the wrong age for the part. But I can’t help but hear her voice when I’m reading Elinor’s dialogue. Pardon the limp wordplay, but Thompson’s adds sensibility and soul to make Elinor and Austen proud. Also, House is in this movie.