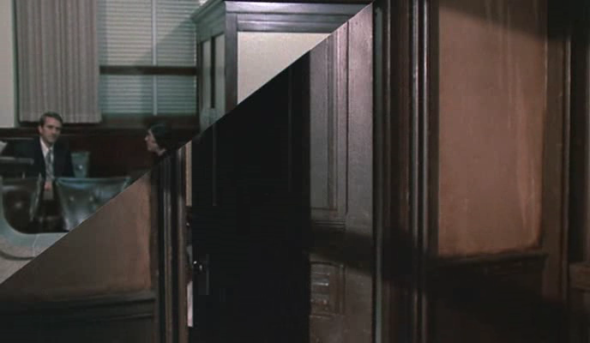 Mixing golden age filmmaking techniques and new Hollywood’s colourful realism, The Sting is more form conscious than director George Roy Hill’s earlier films. Meaning that this film also has enough wipes and page wipes for ten Kurosawa films. Both wipe montage overloads portray Johnny Hooker (Robert Redford) getting makeovers and a new apartment. The latter montage also depicts Hooker’s new partner Henry Gondorff (Paul Newman) gathering people for a con. Each of these people are like chapters in a book that we skip to see the exciting part of them performing their sleight of hand. Their mark is a gangster named Doyle Lonegan (Robert Shaw). These montages are accompanied by a ragtime score, the conflicts given a lighter mood. 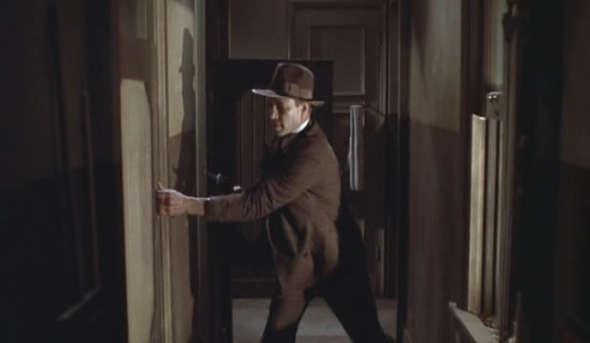 There’s also a lot of running in this movie, mostly from Johnny’s part, having to leave Joliet, Illinois for Chicago to avenge the death of his former partner. He’s being chased by authorities and hitmen who have been on him since he has moved. There are guns involved and the clicking sound of Johnny’s shoes eerily makes the audience a little afraid for him. The camera follows Johnny enough for us to see Redford’s athleticism. There are also quick zoom outs from the gunmen, whether they’re on top of a subway platform or within hallways or back alleys behind a diner. Even if they’re looming they can never catch up to Johnny. 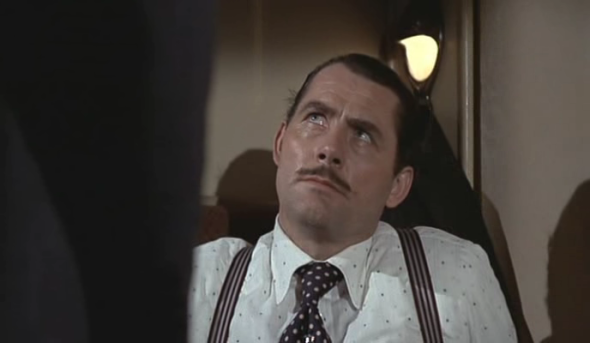 I started to understand why this won over Ingmar Bergman’s Cries and Whispers for Best Picture in 1973. There’s little quips from Johnny’s girlfriend, blaming her wasted training on her orchestra instead of her trip numbers. That could be overread as a satire on class boundaries in Depression-era America, but we can accept it as an incidental humour that’s as real because it’s delivered in little strokes. It’s a very masculine film, honestly portraying man in its different stages, from Lonegan’s bravado at the poker table to Gondorff wasting away before he and Johnny can get their acts together. There are red herrings before the winners bring out their Hollywood smiles, and most of us won’t have it any other way. 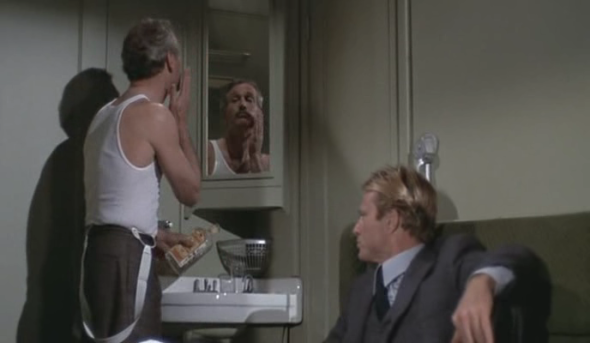 This entry was posted on March 5, 2011 by paolocase. It was filed under Movies and was tagged with 1973, Best Picture, comedy, crime, gangster, Paul Newman, Robert Redford, Robert Shaw.