Andrew and Sasha James e-mailed me this press release, brightening up my day.

Film criticism is a strange business these days.  In years prior to the rise of the Internet, it seemed like only a select few knowledgeable film critics held sway over the fickle viewing public. Now, it seems as if everyone is entitled to voicing their opinions no matter how strange or unpopular they might be. These conversations have lead to more heated arguments about films that in many cases, might not even be worth talking about. Even the most marginal of films can inspire passionate arguments amongst defenders and detractors. With that in mind Toronto blogger Andrew Parker devised the idea for the DEFENDING THE INDEFENSIBLE film series: a monthly exploration of films that time has either been unkind to or overlooked (or possibly should never be seen again) hosted by local film scholars, writers, and bloggers and designed to better educate the public that film criticism still matters even at it’s silliest.

After lengthy correspondence with several local film writers and various local film buffs, Andrew cultivated a list of suggestions of films that were liked by very few, but could be defended by one singular person very well. From this new list of films Andrew went back to the same writers and asked which of the films the other writers hated the most. Each screening will have a pair of local critics squaring off one on one in a discussion of some of the most divisive films in recent memory. 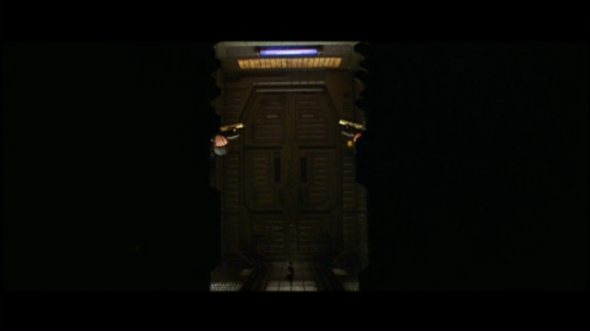 -The evening will be hosted by an emcee that cannot stand the film screening that evening. This person will come on stage first to explain just why the film the audience is about to see is terrible and why the evening’s main presenter is wrong to defend it. This is all in good-natured fun and it will be dealt with in both a humourous and analytical fashion. The evenings should be thought of as a film school version of Fight Club crossed with the bravado of a professional wrestling match with a dash of old school Siskel and Ebert.

-Following the introduction by the evening’s host, our defender will take the stage and explain why the film about to be screened is a good film. This is an uphill battle not only because they are following someone who just blasted the movie about to be screened, but also because simply saying a film is entertaining is not a good explanation. All defenses must be grounded in some sort of close viewing of the film or in some sort of film theory. All defenses must be based somewhat in fact and no one can coast on the entertainment value of a film alone.

-The film will then be screened (in 35mm whenever possible and applicable) and following the film, the emcee and defender will once again take the stage for a brief recap of their arguments before turning over questioning to the audience that just viewed the film. For one of the first times ever in a public forum, a film writer will have to defend an unpopular viewpoint to the very public they have been writing for in the first place. Knowing that some people do not want to sit through these films for a second time, a special offer will be made to those who want to join in the discussion to come in after the film has screened to ask questions for a reduced admission price of $2 (all of which will be given to charity). 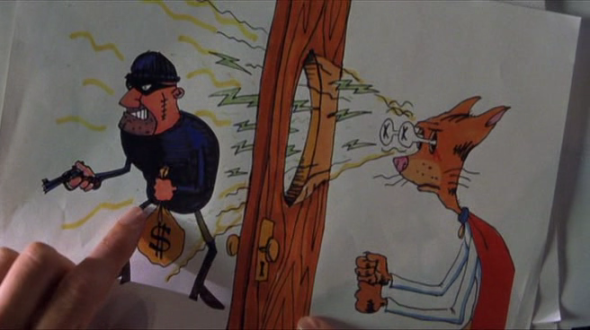 DEFENDING THE INDEFENSIBLE will be held once a month (on Fridays) at the TORONTO UNDERGROUND CINEMA(186 Spadina Avenue, Toronto, Ontario). Admission is $10 per screening with a portion of the proceeds to go to charities agreed upon by the evening’s emcee and defender. Much like Celebrity Jeopardy these people have been gracious enough to donate their time and energy for some truly great causes. People wishing to join the discussion, but not watch the film will be admitted at the end of the film for $2 to join in the Q&A session, all of which will be donated to the charities being represented that evening. All tickets available at the door with no advanced ticketing. Some films will also include special guests involved with the making of the films being screened and some screenings will also include bonus auctions for various charities.

(Films to be shown on 35mm when available. Films and Guests are subject to change.) 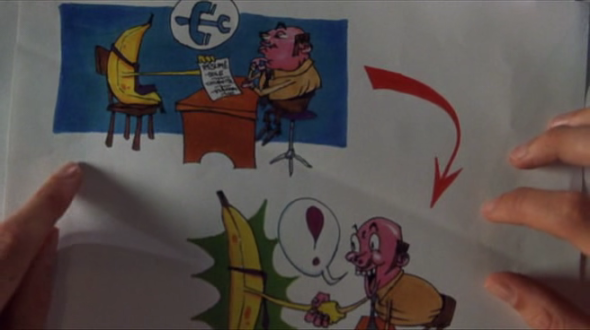 Let me interject here. Through their Twitters, John Semley and Norman Wilner were warming up their snarky knuckles for this night. Their passive aggressive banter is already awesome online and I can’t wait to see in person.

And now, a sentence or three that will result in me never getting hired in any major publication in Toronto: You guys are both kinda cute, one of you is a marry and the other’s a boff, but keep the shirts on. No one wants to see that. And yes, that’s in the context of seeing them both before and after seeing ‘horsecock’ on a big screen.

April 15th: One of Our Own Night

7pm Observe and Report Defended by Will Sloan and series creator Andrew Parker. Hosted by John Semley and Adam Nayman

And so forth. To my Toronto readers, come! To my readers who don’t live in Toronto, still come. I’ll write about further dates and movies as written in the press release and updates.

This entry was posted on March 1, 2011 by paolocase. It was filed under Movies and was tagged with 1997, 2001, Film criticism, John Semley, Normal Wilner, Tom Green, Toronto.