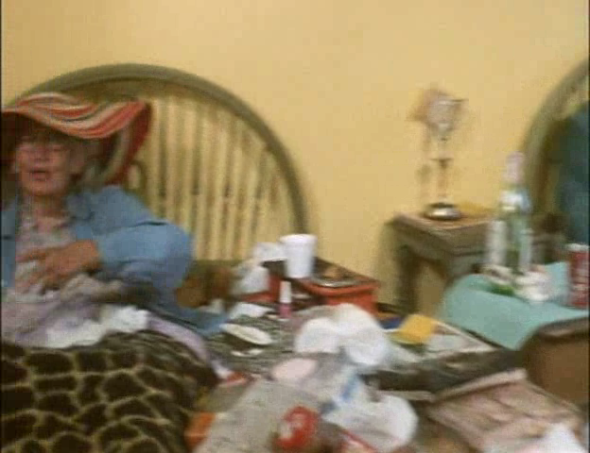 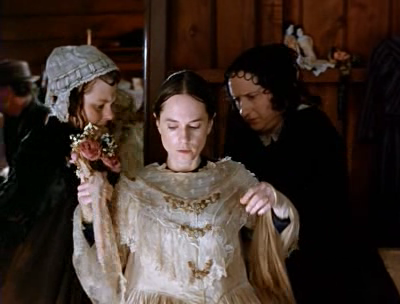 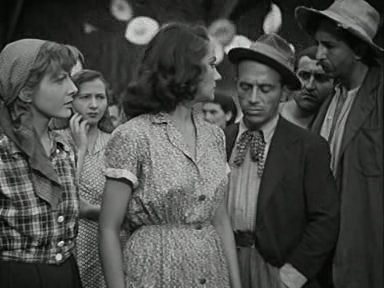 This entry was posted on February 1, 2011 by paolocase. It was filed under Movies, Seminal Television and was tagged with 20 10, 2010, francophile.