I’m not even properly doing this list, while just writing about the first ten awesome films off the top of my head. [ETA: Because of distribution randomness, movies like The Conspirator won’t come out so I can’t really make a proper list until April this year. Nonetheless, here I am.]

I wanna commend the naturalism of Noah Baumbach‘s latest film Greenberg. I’m not sure if I can really call this mumblecore because I feel the emotions are just as explosive as it would in a typical drama. The characters of this film underact their deliveries of empty threats and misunderstandings, but they have to come back together eventually. 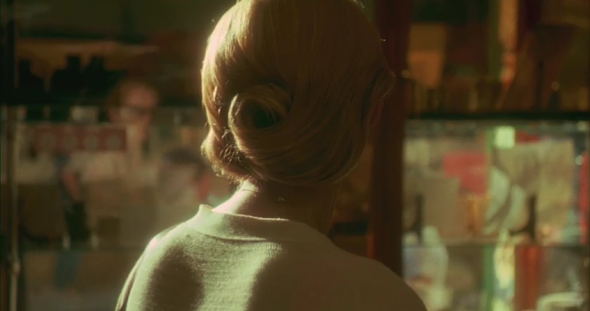 It wasn’t until now that I realized that I am Love echoes Hitchcock in portraying quiet eroticism, obsession and guilt within the elegant trophy wife Emma Recchi (Tilda Swinton). The editing is snappy yet buttery from, for example, close-ups of nature scenes to close-ups of Emma’s body perfectly captures the impressionistic waves of her emotions.

The obligatory animated film spot goes to How to Train Your Dragon, again, with its rousing music score that helps portray the fantasy within Hiccup (Jay Baruchel) as he befriends a slick dragon. It’s interesting to see an animated film convey such human intimacy and freedom, its modest ambitions captivating its audiences.

A tidbit in this month’s GQ described Inception as a heist version of an Alain Resnais film, and my love for this film makes sense by reading that. The film’s intricate structure messes with your head without seeming deranged. It’s an enveloping experience combining narrative, visuals and sound. Most importantly, it’s got style. 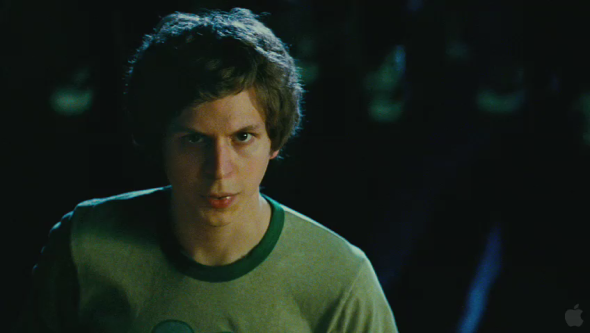 Edgar Wright’s Scott Pilgrim vs. the World is a marvelous achievement in editing that translates the comic book into film. I really felt like I was flipping through the book itself. The eye-popping graphics are also lovely, making the film an esoteric experience, going hand in hand with Scott Pilgrim’s (Michael Cera)’s energy level, kicking ass. 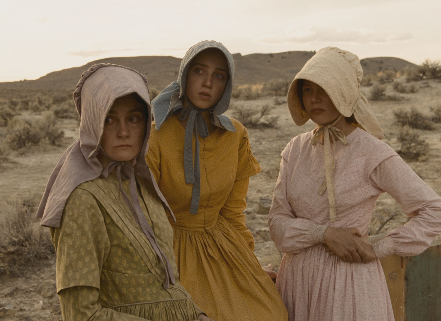 I’ve referred to the influences that Meek’s Cutoff, illuminating its audiences with colour while presenting the Oregon Trail’s dangers in quietness. Director Kelly Reichardt shows how much she’s mastered the art of composition, where every skirted, persevering woman or tree or rock looks like artwork. I can’t wait to get the film’s DVD to screencap it.

As I’ve said in my review of this film, I’ve given mercy fives but the one movie that truly blew me away this TIFF is Confessions, which, as I’ve said earlier, is a mixture of elegy and revenge as a genre. It also exposes a society where children do the unthinkable. people don’t stop learning but don’t evolve as mature human beings neither. 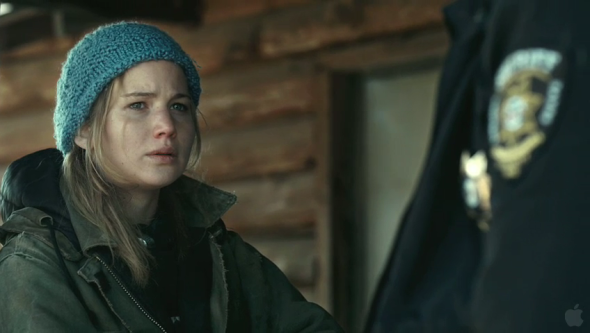 Debra Granik’s Winter’s Bone takes us with the tough Ree Dolly (Jennifer Lawrence) go head to head with her enemies who just happen to be on her extended family, like her uncle Teardrop (John Hawkes) and the matriarch (Dale Dickey). Despite the survivalist and drug-addled reputation it may give, this haunting tale put the Ozarks on the map. 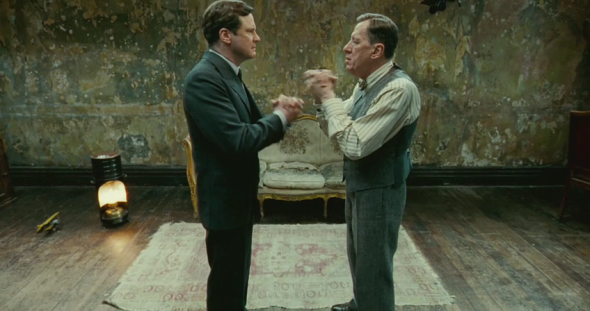 I probably like The King’s Speech mostly for the quotes. Does anyone else think that the future King George VI’s (Colin Firth) words as adorable? Obviously the story about him and his unlikely mirror, Lionel Logue (Geoffrey Rush), both of whom show their inadequacies and hurdles. People who call this ‘Oscar bait’ are amateurs.

Another Oscar bait ‘guilty pleasure’ is The Fighter, a movie capturing the rustic, rupturing cadence of a working class family in Lowell Massachusets as they stick to their own mythologies through boxer and comeback hero Micky Ward (Mark Wahlberg). This movie has a male protagonist surrounded by strong women and is the definition of the ensemble cast.