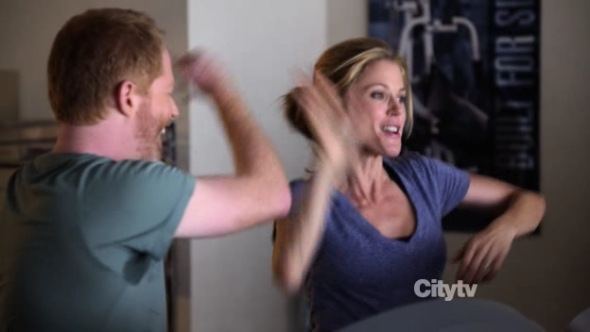 The after effect of talking about Strangers on a Train, and applying it on their own lives. 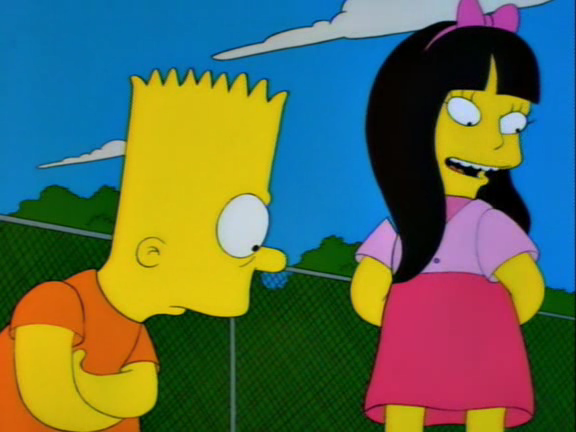 Bart’s on the dumps that Jessica Lovejoy (Meryl Streep) doesn’t talk to him in public, but she tempts him that ‘if it’s a secret…it’s more exciting.’ 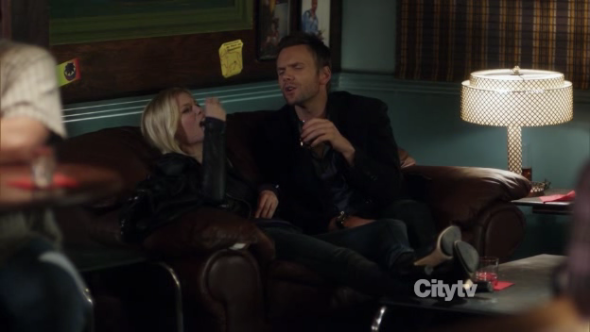 The debate between The Hurt Locker and Avatar continues.

This entry was posted on December 11, 2010 by paolocase. It was filed under Seminal Television and was tagged with Avatar, comedy, Community, Hitchcockian, Hurt Locker, Meryl Streep, Modern Family, Oscars 09, Strangers on a Train, The Simpsons.