While We’re At It 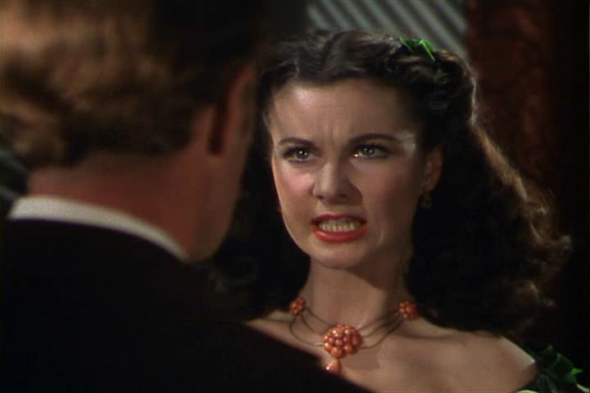 Long story long, while looking for reviews of Andrei Rublev on Google, I read the one from a blog called Precious Bodily Fluids. If you’re thinking what I’m thinking, yes, my blog name’s still weirder. His blog post on the film is the second or third entry on Google by the way, whoo hoo.

Anyway, while he writes about he movie he also mentions six other epic films. Lists suck, but that doesn’t stop me from making them. Gone with the Wind, Seven Samurai, Ben-Hur 1959, The Leopard, The Deer Hunter, Full Metal Jacket, The Thin Red Line. And yes, it’s mostly a boy’s club. Just for when you were wondering.