Coming out of the 90’s my lists would have sucked. I was twelve, I grew up on HBO Asia and Kristie Alley.  I’ll be harsher towards the pictures than the actresses, because honestly, every woman in this list did some great work, but ten years after the 90’s, I had the chance to see better performances and films.  Here’s what my list looks like now. Italics indicate Oscar winners for said categories. 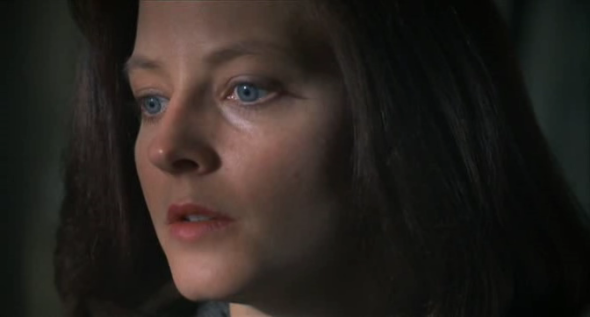 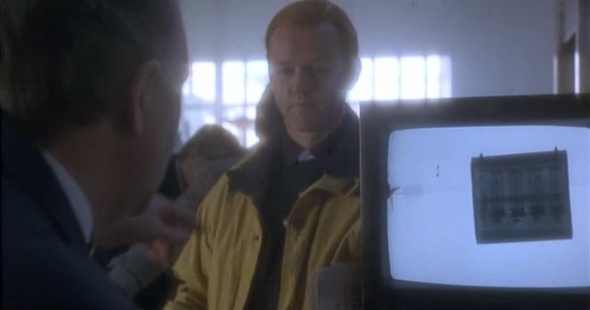 Then come the lists of what I thought then. This is probably a mix of what you guys think as overrated AND underrated. 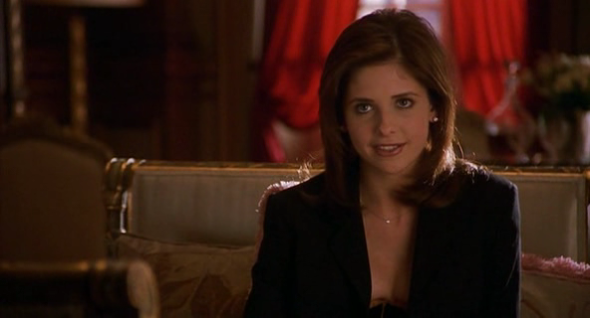 This entry was posted on September 2, 2010 by paolocase. It was filed under Movies and was tagged with 1992, 1997, Best Actress, best movie ever, British actresses, Demi Moore, Emma Thompson, Kate Winslet, lists.