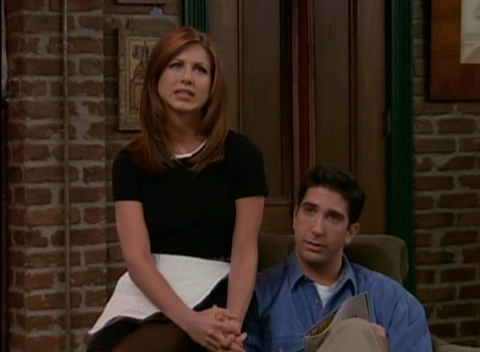 Rachel (Jennifer Aniston) – Chris O’ Donnell, John F. Kennedy Jr. – gross, because he’s dead – Daniel Day-Lewis, Sting and Parker Stevenson. Good taste. And trust me, there are girls out there who would put Daniel Day-Lewis on their freebie list today.

This is kinda the reason why I miss the 90’s. Despite the terrible haircuts and boring fashion, the sex symbols were the kind of men and women you imagine to have a conversation with after coitus. Thank God we have Christina Hendricks and Anne Hathaway – I know, right? – and Olivia Munn and Penelope Cruz and Freida Pinto and Hugh Jackman and Matt Damon and Jude Law and Daniel Craig and Christian Bale.

This entry was posted on August 22, 2010 by paolocase. It was filed under Seminal Television and was tagged with Friends, Halle Berry, Matthew Perry, Television.