Rachel (Jennifer Aniston) – Chris O’ Donnell, John F. Kennedy Jr. – gross, because he’s dead – Daniel Day-Lewis, Sting and Parker Stevenson. Good taste. And trust me, there are girls out there who would put Daniel Day-Lewis on their freebie list today. 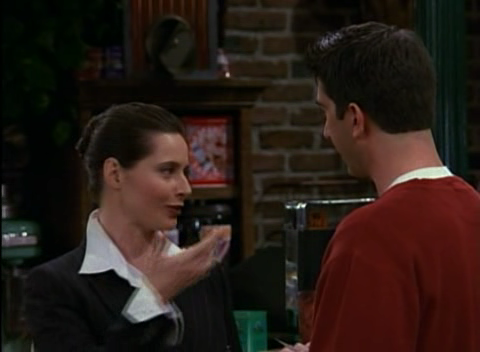 This is kinda the reason why I miss the 90’s. Despite the terrible haircuts and boring fashion, the sex symbols were the kind of men and women you imagine to have a conversation with after coitus. Thank God we have Christina Hendricks and Anne Hathaway – I know, right? – and Olivia Munn and Penelope Cruz and Freida Pinto and Hugh Jackman and Matt Damon and Jude Law and Daniel Craig and Christian Bale.