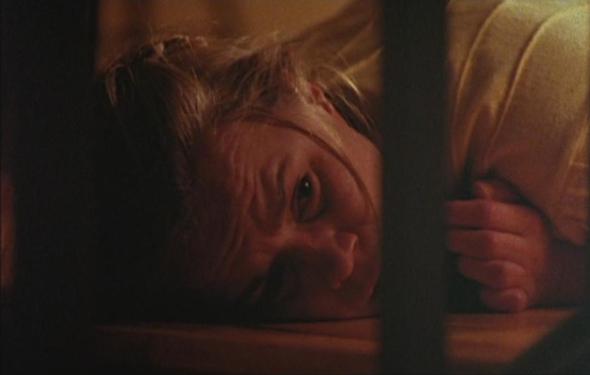 If it was only as instinctual as Helene, a disabled young woman, calling out for her mother, Charlotte (Ingrid Bergman). But Ingmar Bergman’s Autumn Sonata is about Helene’s sister Eva (Liv Ullmann), who sees an opportunity in seeing Charlotte again and she has a lot to say. What drives Bergman’s characters are emotion and memory, and therefore the possible social and political ideologies behind them get more ambiguous.

In a scene where Eva takes Charlotte to her room, we find out that she is and can be beautiful, sorrowful, vain, demanding, impatient and cruel, and she is all those things throughout the film. Eva, however, takes on her mother’s attributes in parts of the film, especially when she feels in control of the situation.

What makes the film just as ambiguous, then is how similar they are despite their different appearances and chosen paths. 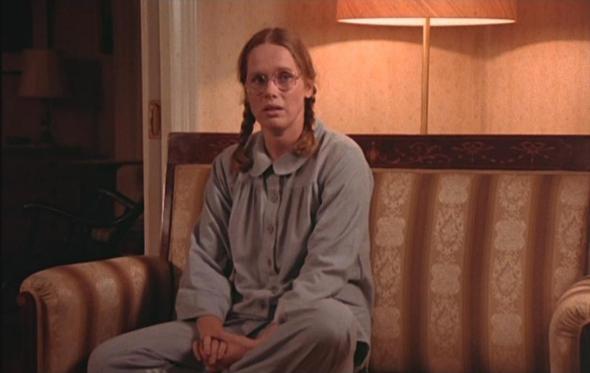 I wanted to discuss its political interpretation because of a certain shocker spoiler. We can’t fully talk about artistic intentions here, but when a movie, a script or a book brings up a learned woman’s stance supporting abortion, she ends up looking like a babbling shrew. I suppose my discomfort comes from the later texts that had a less complex interpretation of the issue. In this movie, its hard to map out what it means for Eva to rid of a child under Charlotte’s orders, that Charlotte’s taking away Eva’s right to become a mother, that it is never explicitly said whether Charlotte is pro-choice, when the operation is allegedly forced, or if the child is presumable conceived out-of-wedlock. 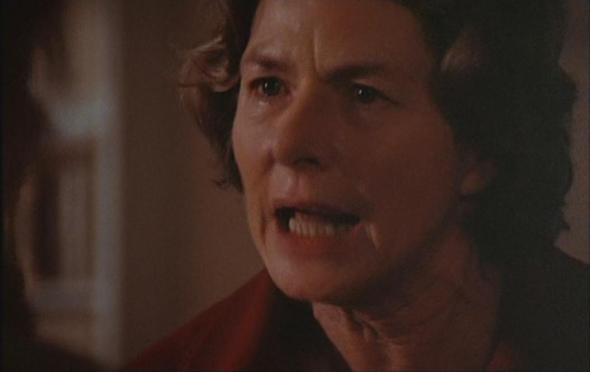 By the end of the film, Eva’s husband seems to have questioned his unadulterated worship towards her. Watching and listening in the hall whether Eva is alone or with Charlotte, he’s the stand-in for the movie’s audience. We’re asking questions too, which is another thing I love about this movie.