As part of my celebration in welcoming the new season of Mad Men this Sunday, and because I’m lazy and this will give me content for the next 12 days, I’m gonna be screen capping the Sopranos episodes that Mad Men creator Matt Wiener has written.

And since this is a movie blog, here’s a Sopranos film reference. Spoiler! 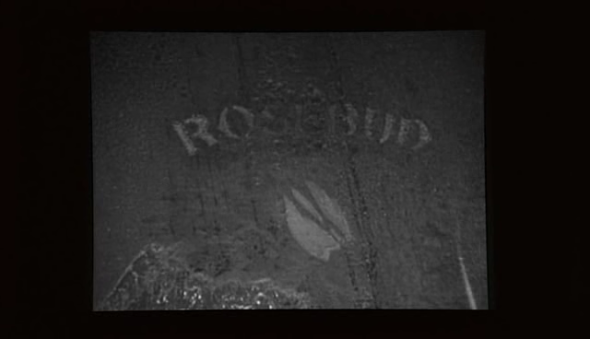 Speaking of Citizen Kane, the female gaze on a man’s descent is fucking hilarious.