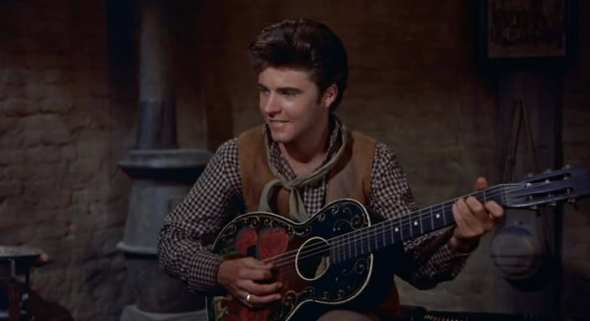 This entry was posted on June 25, 2010 by paolocase. It was filed under Movies and was tagged with 1959, America, Angie Dickinson, Dean Martin, gay, Howard Hawks, John Wayne, Robin Wood.