While we’re at it

Nathaniel R from The Film Experience listed his take on his best Oscar grade performances of the decade. I’ll be a bad student and not fully understand the assignment, but my list:

2002: Meryl Streep – The Hours. In wrong category. She’s here by default because I haven’t seen far From Heaven or Adaptation in entirety. 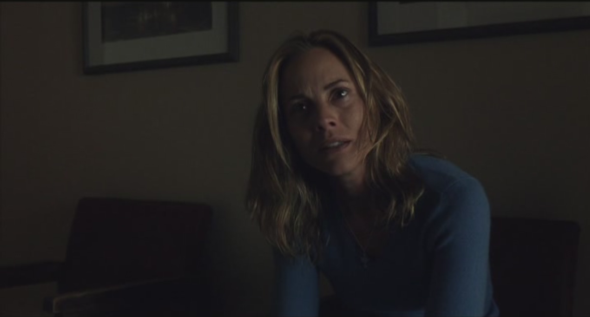 I can’t decide between Winslet and Watts right now. Winslet’s first scene in Little Children just breaks your heart and she keeps you in the ups and downs of that movie, but Watts’ performance is a classic that I end up missing her when the credits roll. My favourite actress who actually won, well there’s only one.

And while we’re at it, an incomplete list of Best Supporting Actresses if I had 3000 votes at my disposal.

My Winner: Natalie Portman by a millimeter. Visceral, sexy, cool, she can hold her own with her co-stars. 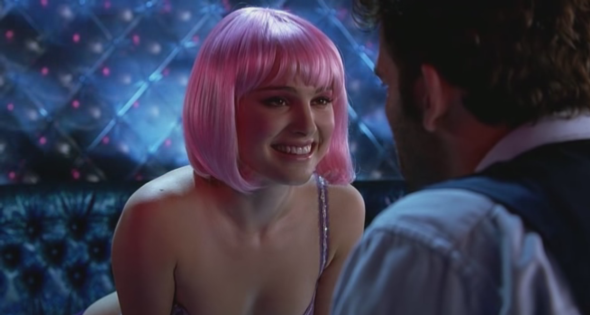 Shortlist for the guys:

2007: Brad Pitt – The Assassination of Jesse James by the Coward Robert Ford. Snubbed

My winner for the who: Bernal did a lot with the range of things he had to do. I guess Daniel Day Lewis winning in 2007 is great but Brad Pitt’s performance wins a place for me.

Because I am a masochist, I followed up the sobbing in “Secrets and Lies” last Saturday night with the elegies of “The Thin Red Line.” I saw it in parts for the first time, its entirety at UofT for the second time, so this third time is for the emotional experience.

The images that caught me the first time are the bayonets puncturing both the American and the Japanese as the former attacks the latter’s hilltop base at Guadalcanal. The film mixes these close-ups with shot where young privates and corporals run towards the camera or the faceless Japanese soldiers running across the screen. Despite of the grand scale that war films have, most deaths in them are still shown on the personal level, although quickly done so. The close-up on the men’s uniformed bodies stress that, and we as the audience feel the pain there even if we don’t see their faces’ anguish. If we do see their faces, as we did in the first act of the film, it’s like watching a eulogy instead of seeing a special effects cadaver with a bomb attached to it.

There are also Pvt. Bell’s (Ben Chaplin) flashbacks of his wife (Miranda Otto), handled with such intimacy. She looks towards the ocean with a breeze surrounding her, she sensual when they’re together, her memory keeps him sane. Their marriage seems less familial and more romantic, as she’s alone or with him in public spaces. When she’s outside, she barely speaks but is smiling and laughing. The breeze in the scenes featuring her has the same touch as that on the grassy war zone. The similarities between home territory and the island remind us that she’s still far away.

I blogged about “Days of Heaven” and said that it’s a lighter precursor to “The Thin Red Line” when it comes to its depiction of nature. Nature’s screen time equals that of the cast, but the former does take a passive role in the film, being affected by human actions instead of nature affecting human lives the way it did in “Days of Heaven.” Director Terry Malick does not show craters like there would have been on Dieppe, although there are forest fires in the island as the American have come. What we see are little birds blackened with oil as well as other creatures and plants damaged within the island’s ecosystem, their pain more poignant than human ones.

And with the talk of nature, the problematic symbolism in race in the movie comes in as well. To be honest I haven’t figured out the nuances in this symbolism or if the film has deeper strategies in its definition of “blackness.” The natives act like nature, innocent characters whose lives and attitudes will change after the battle fought on their home soil. Pvt. Witt (Jim Caviezel) idealized the Natives and their children’s communal spirit, as he points out that the same children never fight. After the American takeover, conflict becomes an occurrence  into these people’s lives.

Strangely enough the Japanese, who had the stronghold in the island, do not have the same negative effect on the Natives. In fact, there’s the same kind of depiction given to both races. In the “close to nature” aspect, the Japanese wear leaves on top of their uniforms, a tactic the Americans never use. And like the Natives’ innocence, younger, skinnier actors play the Japanese soldiers. Some of the Japanese look like infants when the Americans capture them in their underwear. The Americans, while talking to them, do not try to make themselves understood to the Japanese. While speaking, the Japanese aren’t subtitled, unable to communicate with us.

The film portrays Americans as military strategists like Bell and Lt. Col. Gordon Tall (Nick Nolte). The dissenters within the group are Witt and Capt. James Staros (Elias Koteas), the latter being more of a paternal figure who would rather not see his men killed. Witt is a special case, creolized by his idealization and his short stay with the Natives. Had he lived to the end of his mission in Guadalcanal, he might not have been unfit to return to America or to stay with the Natives. These notions of race within the film aren’t 100% perfect, but it still has a lot of realism and nuance to them.

One last thing about this film is that it kind of reminded me of “Avatar.” Both celebrated beauty and condemned violence, although “The Thin Red Line” uses real animal and plant life and is more dazzling and more complex in its depiction of race relations.