“Days of Heaven” was on TCM as part of their 31 Days of Oscar thing they do every February.  I was planning to see Tootsie instead, but this was on, and earlier.

Every time I saw a great long shot of a landscape, I felt disappointed in myself that I’m not waiting until later this month to go see it on a big screen. On screen this stuff probably looks majestic, but on TV it looked to clean. Well at least I didn’t watch this on my iPod. I do appreciate what Malick does here. It felt like he waited (apparently the film was show in the course of a year) for the right colours to appear on the sky. It was like what Van Gogh would have done if he had a camera. Seasons had to change so that we’re not seeing yellow fields all the time, and Malick did that beautifully as well. And the locust scene can wake the hell out of anyone.

There is that little part of my that thinks that this movie is an earlier, lighter text compared to “The Thin Red Line.””Days of Heaven” portrays man and nature as coexisting, weaving into one another. The fields and the sky aren’t a backdrop for the love triangle between Bill (Richard Gere), The Farmer (Sam Shepard) and Abby (Brooke Adams), and it makes the movie a bit poetic. In “Days of Heaven,” nature controls man, while “Thin Red Line” is more of a microscopic look of how man can destroy nature. It’s probably a bias, and that bias is getting weaker than it was two days ago when I first saw this, but it’s there.

A  really strong point of this movie is that it shows a time when people could transform and disappear. There’s so much regionalism now, and I feel like the class system is getting stronger these days. Back then everyone seemed able to do anything and take any job. Seeing Richard Gere’s character turn from farm hand to a king to a fugitive is still refreshing today, and his character gives  a face to the undocumented persons that helped shape American history. 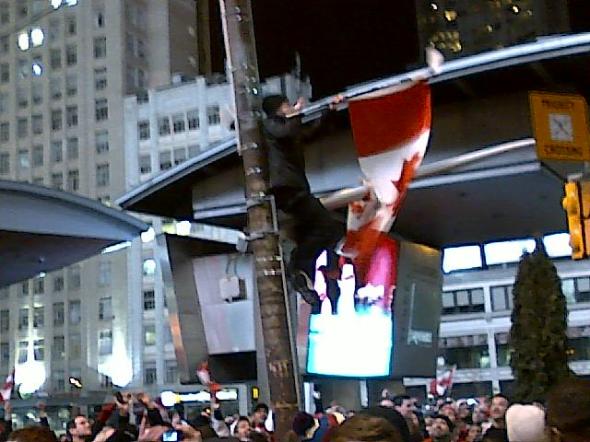 (Upstanding citizens gather and takes their places on a soiree).